The Basics of CGI: What Does CGI Stand For and How Is It Used? 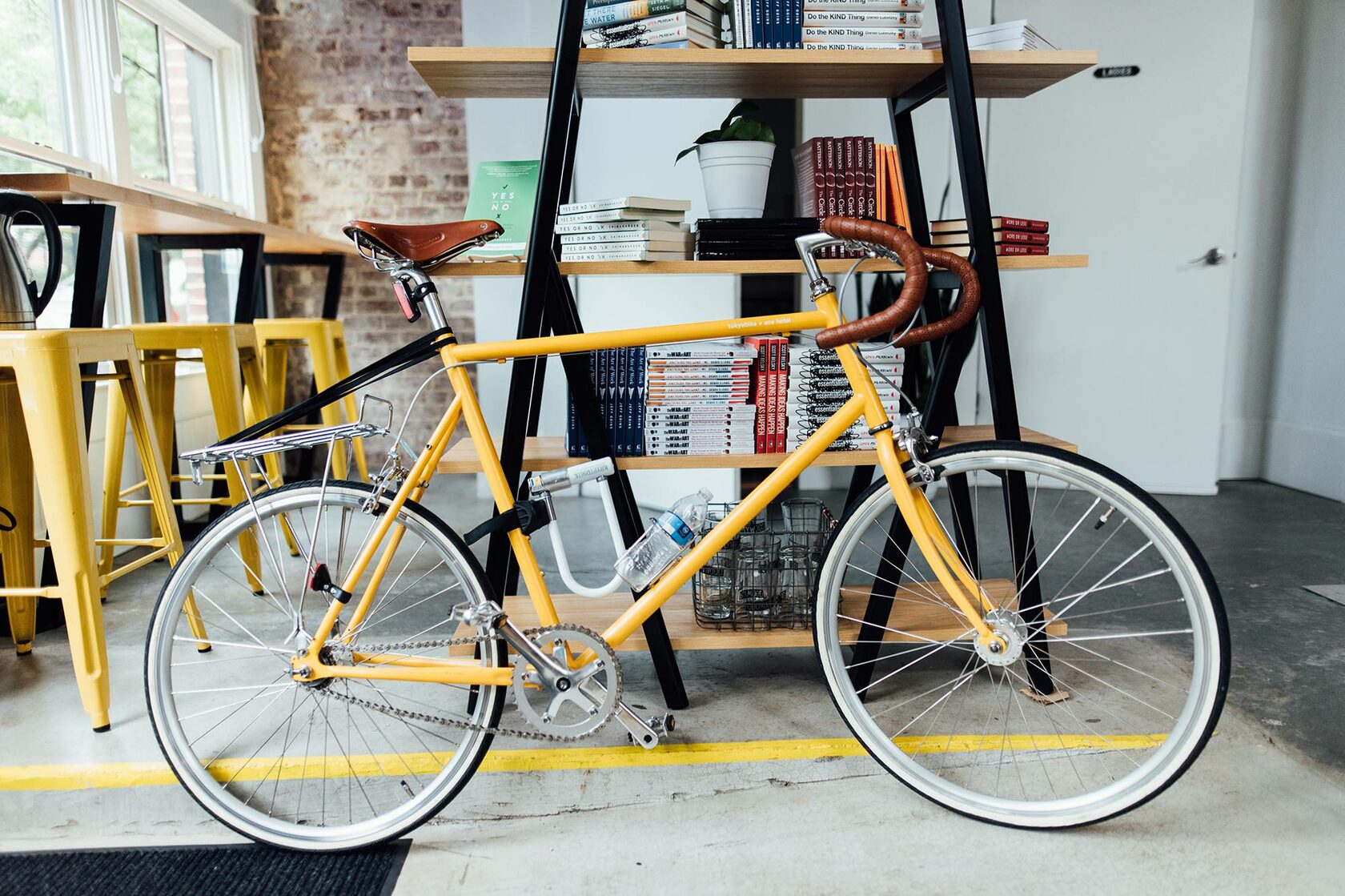 CGI, or computer-generated imagery, utilizes computer technology to create realistic images and motion effects for video and other forms of media.

By combining 3D models, texturing, and lighting, CGI artists, can create intricate, photorealistic visuals that bring stories to life. CGI has been used to create some of the most iconic movie scenes and characters, from the dinosaurs of Jurassic Park to the epic battles of The Lord of the Rings. This article will look at CGI's history, what it stands for, and how it’s used in modern filmmaking. We’ll also explore some of the most innovative CGI techniques and examine why CGI continues to be such a popular form of storytelling. So whether you’re a fan of film, an aspiring CGI artist, or just curious about the fantastic visuals CGI can create, this article will give you a better understanding of the basics of computer-generated imagery.

What does CGI stand for?

CGI stands for “computer-generated imagery.” It creates realistic visual effects and images by combining 3D models, textures, and lighting. It’s also been used to create complex animations and photorealistic versions of real-world environments and objects. CGI can create anything from realistic smoke and fire to highly detailed digital replicas of people, animals, and even whole cities. Due to its complexity and high cost, CGI is used sparingly in movies and other forms of media, usually for memorable effects-driven scenes like explosions, space battles, and pivotal moments. However, it’s becoming increasingly common in everyday uses, like in TV commercials, where highly photorealistic CGI visuals can be created at a fraction of the cost of filming a real-world setting.

Melies created the world’s first movie using what was then called “the Melies effect.” This effect involved utilizing a mirror to reflect images onto a piece of paper, then photographing the paper with a camera. The result was an image that appeared to be on a transparent screen. The first known use of computer graphics in movies was in 1957 when a scientist created a computer program to simulate the movement of molecules. After seeing the program in action, a filmmaker named Arthur C. Clarke used the program to simulate the movement of the planets in a movie about the future of space travel. This first use of computer graphics in the film was primarily composed of simple lines and geometric shapes. However, as computer technology progressed, computer graphics became more advanced. This allowed filmmakers to use CGI to create more complex and realistic visuals. By the 1990s, CGI had become an essential part of filmmaking. It’s since been used in major movies and TV shows, including The Lord of the Rings, Avatar, and Jurassic Park.

How is CGI used in architecture visualization?

CGI is commonly used in architecture visualization to create photorealistic images of imagined buildings and landscapes. Architects and designers use computer programs like 3D modeling software to create 3D models of their designs. These models are then textured to imitate the materials of real-world structures, such as metal, stone, and wood, and sometimes even include lighting to imagine how the systems will look at night. Architects and designers can then use these 3D models to create photorealistic images that accurately depict how the design will look when built. This is useful for communicating plans to clients and other stakeholders and marketing the design to future clients in architectural magazines and websites.

CGI has been used in filmmaking for decades, but filmmakers continue developing new ways to use CGI to create unique visuals. Some of the most innovative CGI techniques used in the film include: - Fake spacesuits - An artist named Phil Taylor uses a 3D scanner to create realistic CGI models of spacesuits used by actors pretending to go into space. This is used in movies like The Martian and Gravity. - Fake fanboys - Pixar has developed a program called the Fake People Project, which can generate photorealistic CGI humans that can be used to create realistic crowd scenes. For example, they used this technique in Toy Story and The Incredibles movies. - Fake food - CGI can create photorealistic food that looks so real it’s almost edible. In many films, food is created with CGI to give a more realistic appearance, such as ice creams, pizzas, and sandwiches. - Fake environments - CGI can be used to create photorealistic digital replicas of real-world environments, such as the surface of Mars. This was used in the movie The Martian, when actors were put into fake spacesuits on a soundstage, then simulated being in a real space environment with the help of CGI.

CGI has many advantages over other forms of media, including live-action, stop-motion animation, and traditional animation. Some benefits of CGI include: - Photorealistic visuals - CGI can be used to create highly realistic visuals, so realistic that it’s almost impossible to tell the difference between CGI and real-world visuals. This is especially true with modern CGI that uses advanced technology, like photorealistic rendering, which can take images from photorealistic to hyperrealistic. - Complex and realistic visuals - CGI can be used to create highly complex visuals that would be difficult or impossible to create with other forms of media. For example, CGI can create large-scale explosions, realistic water and smoke, and complex spaceships that other forms of media wouldn’t be able to create. - Unlimited budget - While live-action movies and some forms of animation require an actual budget, CGI allows filmmakers to create as many visuals as they want without spending real money. This allows filmmakers to create more ambitious scenes without worrying about running out of money.

CGI in other forms of media

CGI has become so popular that it’s not only used for visual effects-driven scenes in movies but also in other forms of media, such as TV commercials and video games. CGI can create photorealistic versions of almost anything, including people, landscapes, and buildings. This is especially common in real-time strategy games, where CGI is used to create realistic landscapes and environments and realistic buildings and structures. It’s also used in TV commercials to create photorealistic visuals of products, such as food and drinks, so they appear more appealing. In addition to its use in games, TV, and commercials, CGI is also being explored in education and architectural design.

Computer-generated imagery has revolutionized storytelling in movies and other forms of media, allowing filmmakers to create more realistic and complex visuals than ever before. CGI has also been used in architectural design, TV commercials, and video games, making it an increasingly common form of media. Although it’s mainly used for creating photorealistic visuals, CGI can create practically any image, from realistic explosions to intricate spaceships. With new CGI advances and technologies being developed, CGI will likely continue to be an essential part of filmmaking and other forms of media.